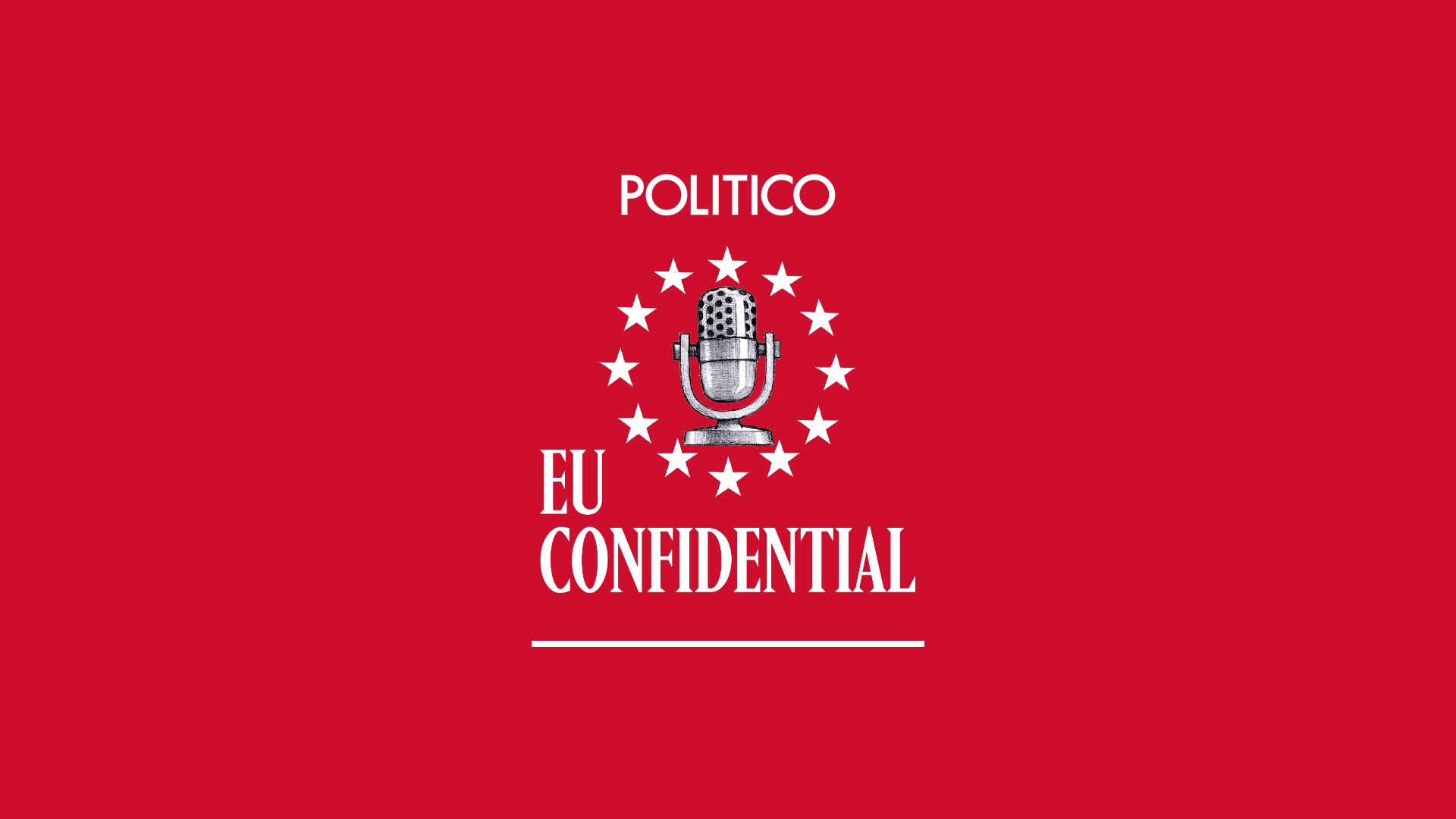 Restoration fund masterplans, an influence wrestle amongst EU presidents and a deep dive into subsequent week’s Scottish Parliament election all function on this episode.

Looking for approval for his or her share of the EU’s €750 billion pandemic restoration bundle, governments are presenting spending and reform plans to the European Fee this week. POLITICO’s Paola Tamma lays out the political battles that lie forward.

POLITICO’s David Herszenhorn, Rym Momtaz and Andrew Grey talk about the within scoop on lingering tensions between European Fee President Ursula von der Leyen and Council President Charles Michel. In addition they debate von der Leyen’s declaration within the European Parliament this week that the current Sofagate scandal occurred as a result of she’s a girl.

Then we take a deep dive into Scottish politics, forward of the parliamentary election on Could 6. Andrew takes us to his hometown of Lanark, the place SNP candidate Màiri McAllan and former Labour candidate Andrew Hilland talk about the massive political shift that’s taken place there and throughout Scotland lately. We additionally hear from Kirsty Hughes, founder and director of the Scottish Centre on European Relations, about what would occur if an unbiased Scotland utilized to affix the EU.

There’s extra on Scotland and the rise of the independence motion within the new episode of our Westminster Insider podcast, out early Friday morning.